The Asakusa Kannon Temple is a very famous Buddhist temple, located in Asakusa. Legend has it that in 628 two brothers had fished a statue of Kannon Bodhisattva (representing grace) from the Sumida river, they tried to throw away the statue back into the river, but it had returned to them every time. Their landlord, a follower of Buddha, heard of the discovery explained to the brothers the importance of their discovery. The brothers were very impressed so much that subsequently they had converted to the Buddhist religion, devoting their lives to preaching. The Temple was built as well, in 645, to worship to these men as divinity. 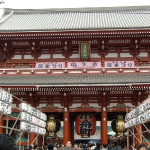 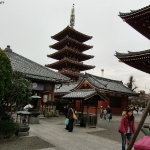 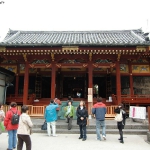 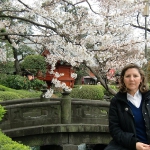 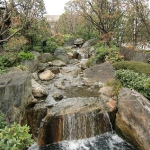 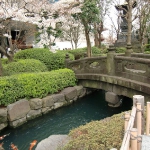 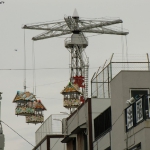 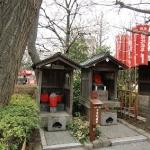 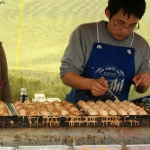 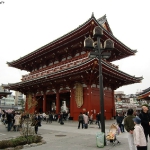 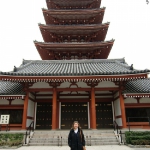 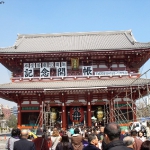 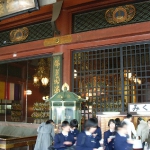 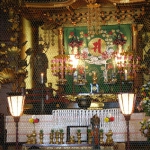 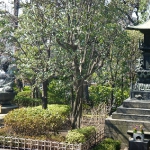 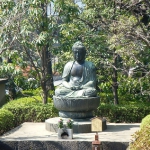 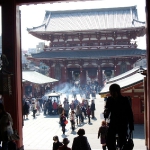 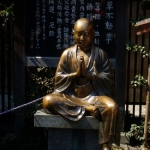 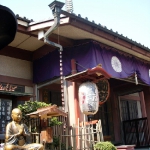 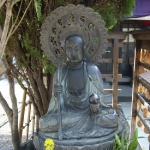 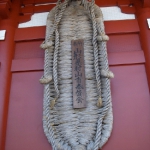 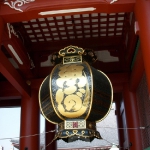 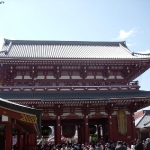 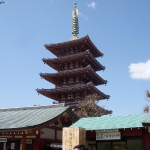 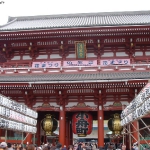