Shinto shrine that has always had the responsibility to protect the imperial palace. The founding date of the Hie Shrine is uncertain. According to one theory, it would Ōta Dokan built in 1478. Another theory identifies Hie Jinja Shrine with the know mentioned in a document of 1362 Kumano Nachi Taisha.
The Shogun Tokugawa Ieyasu transferred him on the grounds of Edo Castle, in 1604, his son Tokugawa Hidetada has moved outside the walls, to return to the worship of the people of Edo and also became patron and guardian of the Shogun and the Imperial Palace of the Hie Shrine . The sanctuary is located southwest of the castle, in the direction ura kimon second onmyōdō. 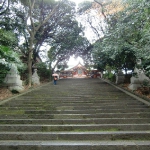 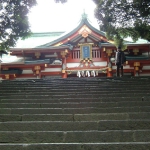 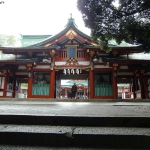 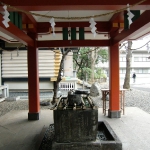 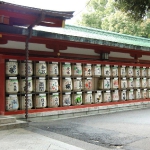 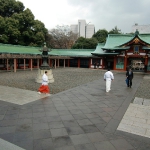 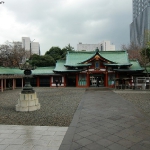 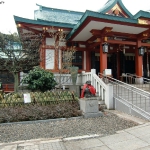 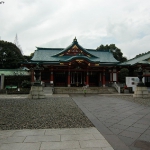 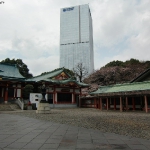 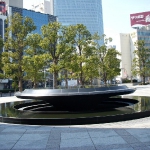 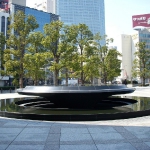 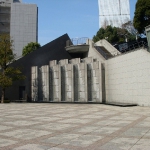 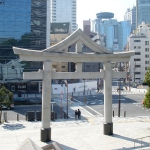 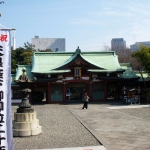 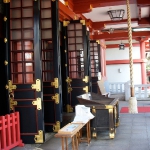 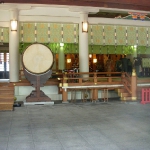 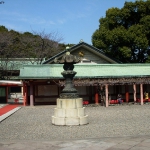 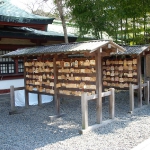 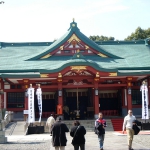 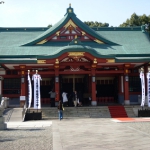 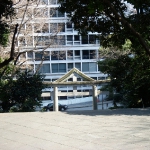 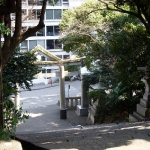 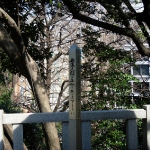